The “Backlash” Against AI in Recruiting 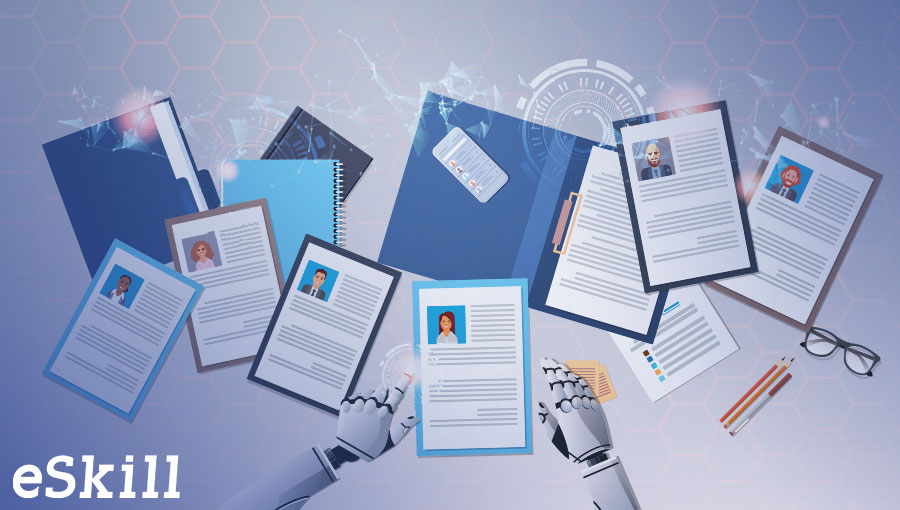 Artificial Intelligence (AI) and Machine Learning (ML) are transforming the way many organizations do business.

AI in recruiting has been hailed as a better way to find talent and cull through resumes.  Customized algorithms are used to identify candidates for jobs based on criteria gleaned from previous top performers.  Artificial Intelligence in recruitment can scan online resources, such as social media, to surface passive candidates that are qualified and might be open to a change of employment.

AI in recruitment has been billed as a way to eliminate unconscious bias or discrimination against some because of their gender, race, age, or history.  After all, the AI is following a logic path that is supposed to eliminate bias.  The more data it gathers, the more it sees logical connections, and the smarter it’s supposed to get.

Unfortunately, it’s not that easy.  Just ask the folks at Apple and Goldman Sachs that are fighting charges that the AI behind approvals for Apple’s new credit card is giving men dramatically higher credit limits than women even when they share assets.

In hiring, the data being used can lead to unintended consequences.

Amazon has built an incredible e-Commerce business based on AI.  Yet when it tried to implement AI in recruiting, the company found out how tricky it can be.  Amazon’s computer models were trained to find compatible traits and patterns in applications over the past decade.  Because the tech industry has traditionally employed more men than women, more of the data came from men.  Guess what happened?  According to Reuters, Amazon’s AI in recruitment software “taught” itself that male candidates were preferable.  While the online retailer says it fixed the problem, it scrapped the program completely over fears the AI would find other discriminatory pathways.

When comparing candidates to top performers or core competencies, companies must make sure the data used to fuel the AI is not in itself biased.  It’s especially important in organizations that have not had diverse workforces or have a decreasing level of diversity in the top ranks.

One of the latest trends in AI in recruitment is the use of what’s called “Emotional Analysis.”  When candidates complete video job interviews, AI analyzes their facial expressions, which are incorporated into the algorithm.  IBM, Unilever, Dunkin Donuts and other companies are using the tech.  Unilever claims the new approach increase ethnic diversity in its candidate pool, but critics are skeptical.

Recently, the state of Illinois placed new limits on the use of facial recognition technology for interviews.   The Artificial Intelligence Video Interview Act goes into effect on January 1, 2020.

Many organizations are using third-party companies to handle AI in recruitment.  Critics ask whether the AI is eliminating bias or perpetuating patterns with historical bias.  As these systems are proprietary, companies can’t independently validate the algorithms.

Monitoring For Bias When Using AI in Recruitment

43% of recruiters say that the key benefit of artificial intelligence in recruitment is the potential to stop human bias.

AI in recruiting will likely play a more significant role in the future.  It can take the bias out of hiring but it’s only as good as the data it analyzes.  The algorithm can help you create a diverse and qualified workforce, or it can learn bad habits that prevent it from happening.

Learn more about what eSkill can offer you to improve your hiring.  Request a demo today.