How to Train Hiring Managers to Reduce Unconscious Bias 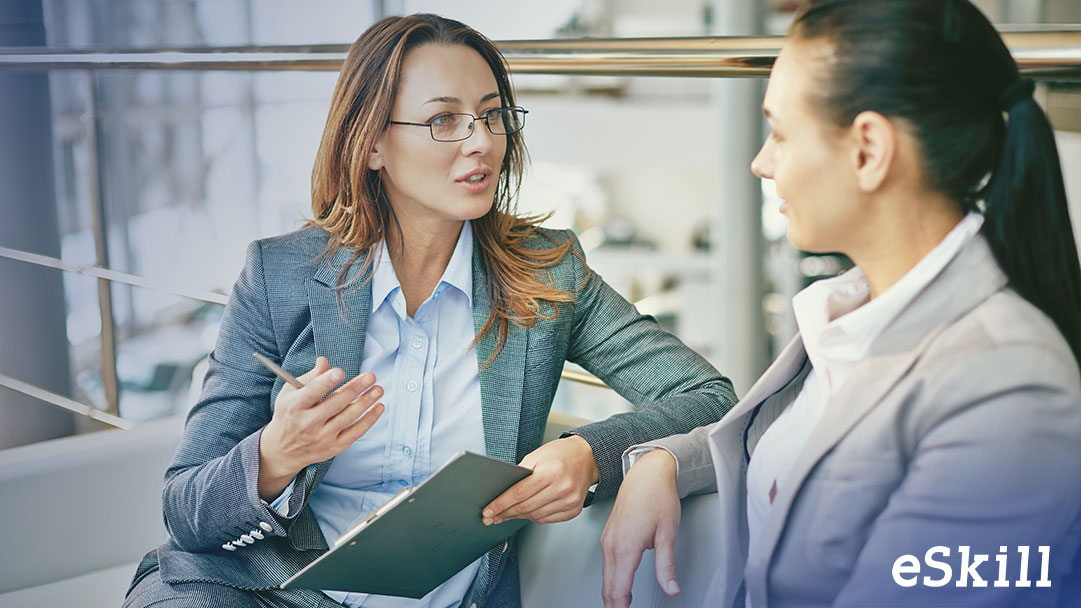 Given the civil unrest we have seen this year, many would agree that deeply-rooted systemic racism is still a problem in the U.S. At the same time, studies show that unemployment that resulted from the Coronavirus pandemic has disproportionately impacted people of color. This has caused business leaders to take a hard look at how they treat their most valuable asset–their talent.

To create a more inclusive and equitable workplace, organizations must start by transforming the process that dictates who gets hired. When left unchecked, traditional hiring processes leave ample room for unconscious bias to influence employee selections.

The need to develop and implement objective, fair and consistent processes for evaluating candidates has never been greater. With eSkill’s hiring tools, companies can reinvent their human resources practices, training routines, and other systems to eliminate unconscious bias in hiring and training.

Reducing unconscious bias in hiring and training starts with explicitly training managers on the types of biases and how they impact hiring and promotion decisions. Understanding bias at the outset will help those in hiring positions recognize bias when they see it so they can make objective and fair employee selections. When they understand how bias can impact business outcomes, hiring managers can take ownership in reducing the impact on talent decisions.

Even with a clear understanding of how unconscious bias plays out in the workplace, hiring managers need support to reduce unconscious bias in hiring and training. Here are a few ways to do it.

As business leaders begin to transform their processes to reduce unconscious bias in hiring and training, they must ensure their hiring managers have the necessary support to carry out this goal. With eSkill’s suite of hiring tools, including customizable skills tests, structured video interviews, and team scoring features, employers can provide the framework hiring managers need to create a more fair and objective candidate selection method.

Interested in Reducing Unconscious Bias in Hiring and Training?

Learn more about the benefits of using eSkill’s job-based skills tests and structured video interviews to eliminate unconscious bias in hiring and training.