Is the Decline in STEM Talent Affecting Hiring in the U.S.? 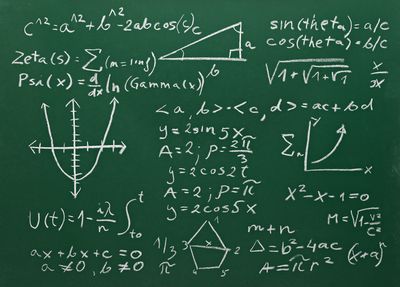 Training is not necessarily on the decline

The lack of qualified candidates for these jobs is not due to a decline in the number of people who are obtaining STEM-type degrees; it’s because the demand is outstripping the supply.  From 2009-2011, many STEM workers turned to free agency by starting down a more entrepreneurial track, which made it harder for corporate America to compete. The perks and benefits of starting your own business sometimes cannot be matched by a larger Fortune 500 company.

Women and minorities are increasing in the workforce, but not in STEM job fields.

However, even with these increases, women and minorities still make up less than 25% of the STEM jobs. What does this mean for our economy? Is it an uneven playing field for women and minorities in STEM job fields, or are certain groups just not obtaining degrees in these fields?

The Chronicle states that the reason for the gender gap in STEM-related jobs is the lack of encouragement for women in these fields, and common misperceptions about these jobs. These fields are usually male-dominated, with only 0.3% of women who attend college intending to major in a STEM-related field.  Minorities have also not been encouraged strongly enough to go into these fields.

How to fix the problem.

Several factors play into the lack of qualified STEM talent. Often, men and women who are talented in these areas choose not to pursue STEM-related undergraduate degrees because they think the money is in high-tech. In order to fix the problem, STEM-related companies need to take a look at what draws graduates and professionals into high-demand fields such as high tech and make concessions in terms of the salaries and benefits they offer. Until they do, the supply of workers will remain stagnant while the demand continues to grow bigger and bigger, leaving the future of these fields in the U.S. in question.