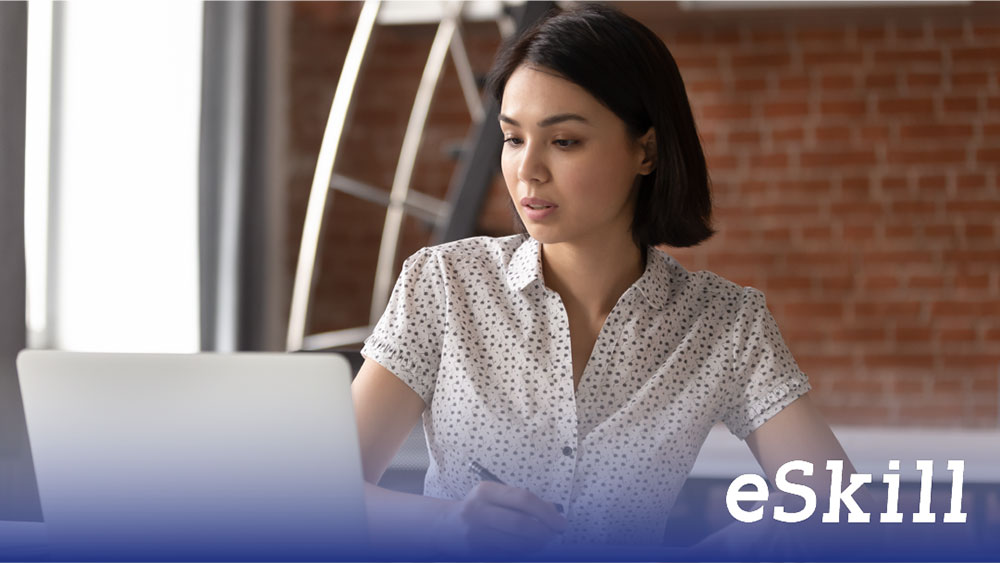 The town of Okotoks had a problem. Situated about 30 minutes south of Calgary in Alberta, Canada, Okotoks was a perfect community for workers in Calgary who wanted to live outside the city, but in a place where they could enjoy the amenities that come along with suburban living. That is why the population had risen dramatically over the last 20 years, with the most recent census listing the town’s population at 29,002 people.

While this growth was a positive development for Okotoks, it presented several challenges for the city, especially when it came to staffing. Virtually every aspect of the city’s administration was expanding, and with each posting, the city received a mountain of applications. They were spending hours sorting through resumes and recommendations, and it quickly became apparent that the process was not working.

When it comes to an overburdened HR department, Okotoks is not alone. Towns and cities around the world face similar challenges, with taxpayers shouldering the burden of the resulting inefficiency. Slower hiring means that HR departments have to spend more money on each position they fill. Meanwhile, unfilled positions make it more difficult to deliver the services that citizens expect. This is why Okotoks turned to using computer skills testing and other assessments to help streamline their hiring process.

With the number of applications that the town’s HR department was receiving, it was difficult to efficiently screen out employees who lacked the necessary skills for each open position. According to CNBC, 78% of job candidates lie during the job application process, whether it is on resumes or during in-person interviews. When combined with the volume of applications, this made finding a better way to screen candidates an absolute necessity.

The Okotoks HR team started to look for a company that could help them administer and manage candidate assessments like basic computer skills tests, while also providing ways to measure soft skills, like management, problem-solving, and customer service. After evaluating many options, the HR team determined that eSkill offered the best return on their investment.

Okotoks chose eSkill because of its ability to combine thorough, effective employee assessment services with a customer-friendly approach. Not only did eSkill have a long track record of success, as well as a perfect record of legal compliance for hiring equitably, but its software also integrated seamlessly into the town’s existing ATS and LMS software.

The eSkill Talent Assessment Platform offered Okotoks unmatched flexibility, allowing them to build their tests in a way that targeted assessments specifically to open positions. They found that the simulation questions were especially useful because they could present candidates with realistic work scenarios and see how they would perform. For instance, in the Excel skills test, applicants were asked to use formulas to fill in information on incomplete spreadsheets. The test tracked not only the results but also the way that candidates arrived at their answers.

Since implementing computer skills tests, the town of Okotoks has been able to dramatically reduce the amount of time recruiters waste sorting through job applications. Instead, they use skills testing as a way to screen out candidates who lack the necessary skills and focus their time and effort on top candidates.

One of the benefits of eSkill’s Talent Assessment Platform is that it allows the town’s HR team to delve further into the results so they can get a comprehensive assessment of a candidate’s skills and knowledge. Each question is labeled by difficulty, and if a candidate shows mastery of difficult skills, the town may decide the best solution is to train the candidate to fill these less difficult gaps rather than move on to the next candidate.

Say, for instance, that a candidate took the data entry skills test and received a 70% overall score. While that may not be very impressive, a quick look at the answer breakdown may reveal that the candidate had a firm grasp of the higher-level skills, but they were not familiar with some basic functions. This person would make a good candidate since the basic skills are likely to be easily learned.

Now that Okotoks has made testing a part of their application process, the town is confident that it will experience better retention, an uptick in productivity, and more effective training. Thanks to eSkill’s assessment expertise, Okotoks is positioned well for the future.

Request a demo today to learn how eSkill can help you save time and money when it comes to hiring and training your workforce.